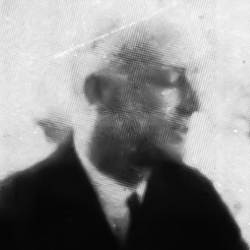 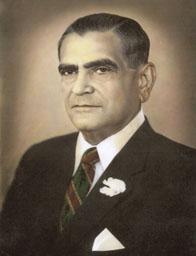 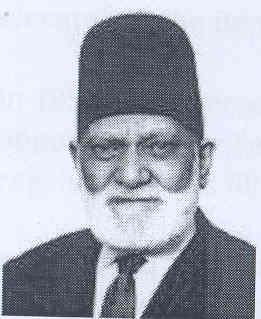 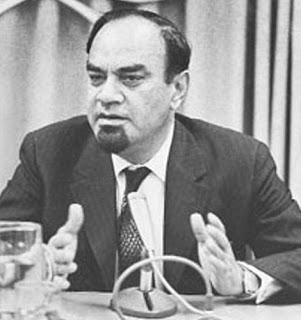 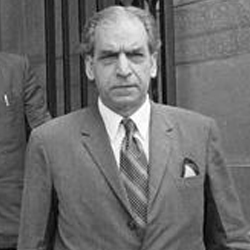 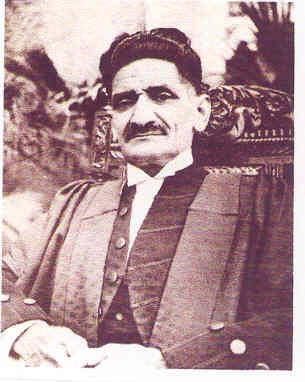 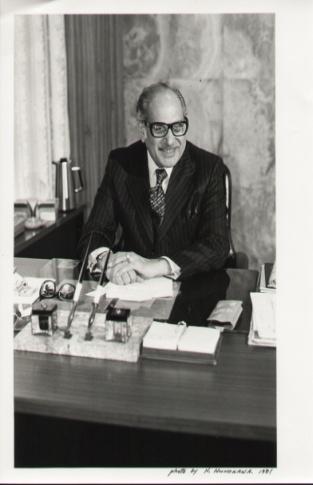 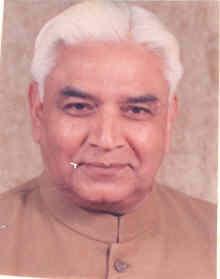 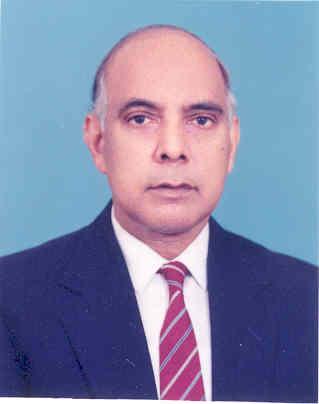 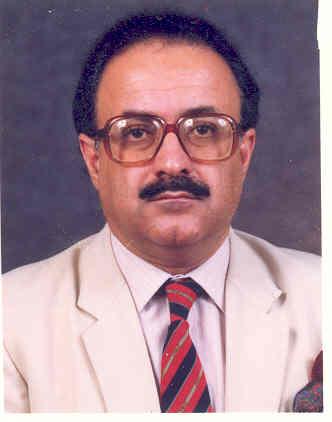 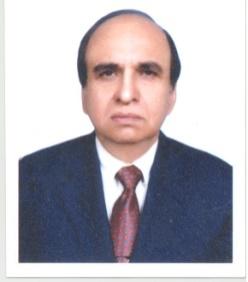 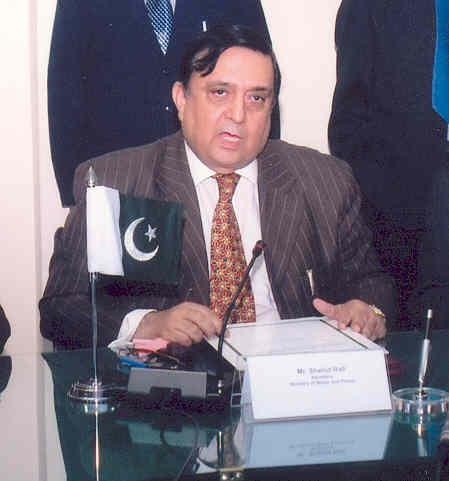 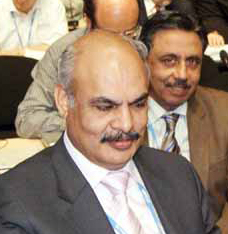 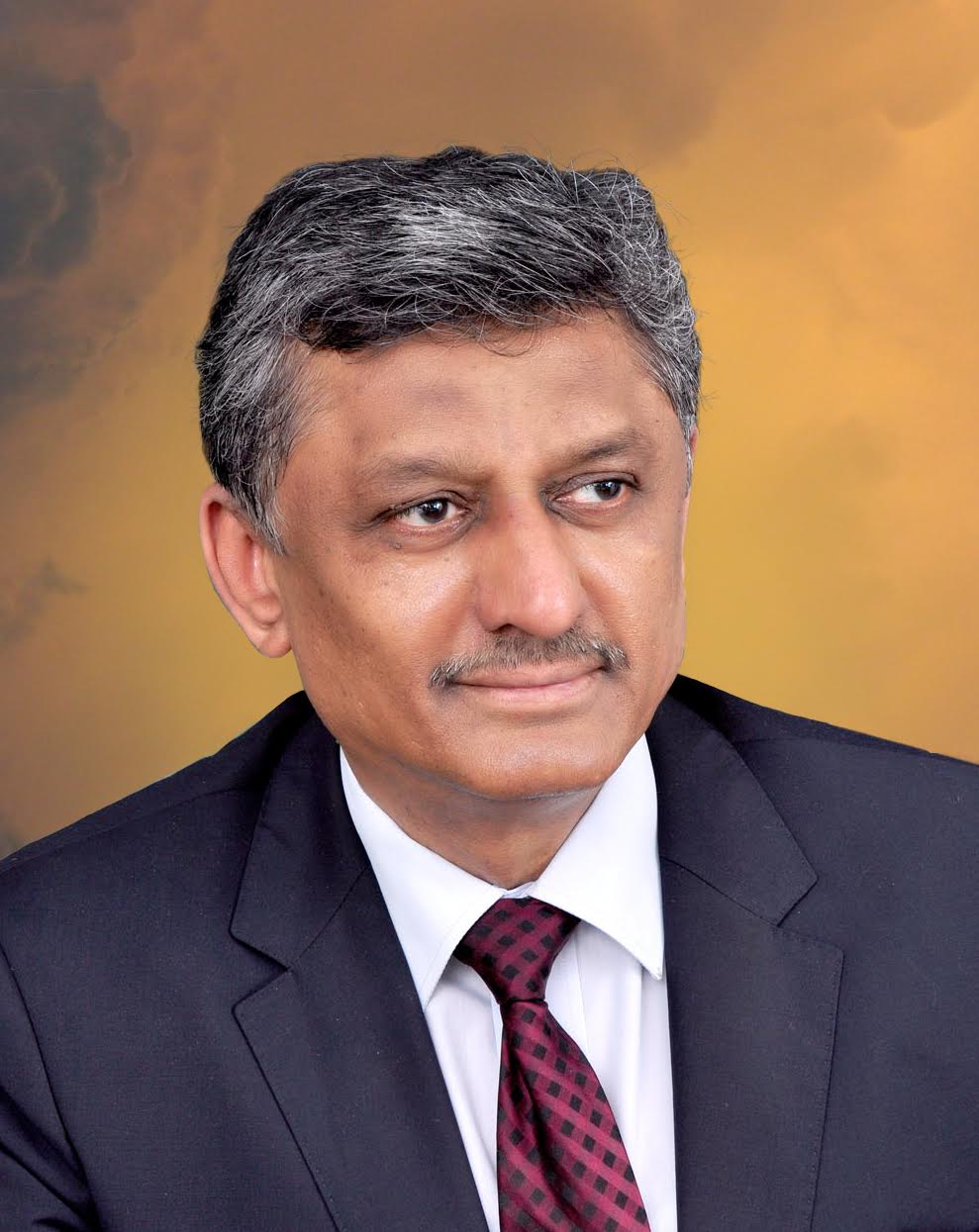 It may be noticed from above that at least one of the Presidents of the Association has remained the Governor of West Pakistan (Akhter Husain), one as the Governor of Khyber-Pakhtunkhwa, two as the Chief Justices of united Pakistan (Mr Justice Shaikh Anwaar ul Haq and Mr Justice Mophammad Shahbuddin), one as Chief Justice of the West Pakistan High Court (Mr Justice M. R. Kayani), one as Foreign Minister of Pakistan (Aziz Ahmad), one as top diplomat (Qamar ul Islam), three as Chief Secretaries (Hafeez Randhawa of Punjab, Shakeel Durrani of Khyber Pakhtunkhwa and Shahid Rafi of Azad Jammu & Kashmir), and all the rest rose to the highest position in the civil service as “Secretary to the (Federal) Government of Pakistan”.